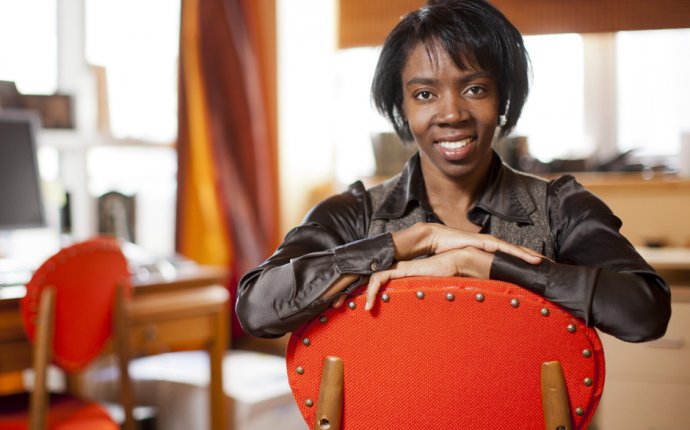 When most organizations try to increase their innovation efforts, they always seem to start from the same assumption: “we need more ideas.” They’ll start talking about the need to “think outside the box” or “blue sky” thinking in order to find a few ideas that can turn into viable new products or systems. However, in most organizations, innovation isn’t hampered by a lack of ideas, but rather a lack of noticing the good ideas already there.

It’s not an idea problem; it’s a recognition problem.

Consider some well-known examples from history. Kodak’s research laboratory invented the first digital camera in 1975 but didn’t pursue it. Instead they paid virtually no attention as Sony developed a different prototype and stole the future of digital photography out from underneath them. Xerox developed the first personal computer, but didn’t invest enough in the technology and allowed Steve Jobs and Apple to snatch the opportunity away. The US Navy rejected 13 submissions from William S. Sims regarding an innovative new firing method. It wasn’t until Sims appealed to President Theodore Roosevelt that his improved method was recognized.

These aren’t just fun examples of smart people and established companies being hilariously wrong, they actually reflect a bias we all share — a bias against new and creative ideas when we’re faced with even small amounts of uncertainty. That’s the implications of a study published last year by a team of researchers led by Wharton’s Jennifer Mueller. The research team divided participants into two groups and created a small level of uncertainty in one group by telling them they would be eligible for additional payment based on a random lottery of participants. The researchers didn’t give many specifics around how their chance for additional payment would work, just that they would find out once the study was completed. It was hardly an earth-shattering proposition, but it was still enough to yield some feelings of uncertainty within the group.

The participants were then given two tests. The first test was designed to gauge their implicit perceptions about creativity and practicality. Participants were shown two sets of word pairs and asked to select their preferred phrase. The pairings were created by combining words that reflected creativity (novel, inventive, original) or words that reflected practicality (functional, useful, constructive) with words that conveyed a positive (good, sunshine, peace) or a negative (ugly, bad, rotten). So in each round, participants would chose their preference from phrases like “good original” or “bad practical.” The second test was designed to explicitly survey their feelings toward new, creative ideas. In this test, participants were simply asked to rate their feelings toward creativity and practicality on a scale from 1 to 7.

The researchers found that those exposed to a small amount of uncertainty said they valued creativity, but actually favored the practical word pairings over the creative pairings. In a follow-up experiment published in the same paper, participants in the uncertainty condition were even presented a prototype for an innovative new running shoe and rated it as significantly less viable than the control group.

If such a negative bias against creativity is present in times of uncertainty, it might explain why so many notable innovations were initially rejected. The implications for today are particularly relevant, as few executives would claim that they’re not working in an uncertain industry. The same uncertainty that triggers the need for companies to innovate may also be triggering executives to be rejecting the discoveries that could help them gain a competitive advantage. The ideas that could keep company alive are being killed too quickly.