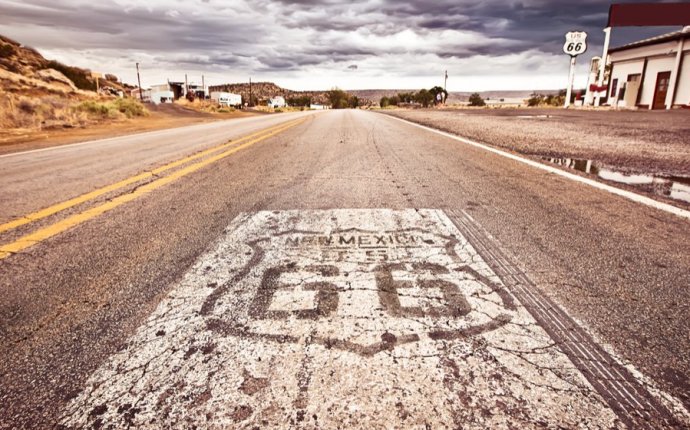 If you grew up in the country and went on to university, chances are you'll have hung up your wellies for good. Lack of graduate employment opportunities has meant brains drain rapidly away from rural areas, and tend not to return after finals.

But if you're a country-bumpkin-turned-city-slicker, who ultimately finds the rat race isn't for you, then launching a business venture from your kitchen table in the middle of the boonies can, it turns out, be a pretty smart move.

Having spent her 20s working punishing hours as a lawyer in a City investment bank meant that Philippa Barton, 30, was ready for a gear change when she went home to Cornwall for Easter 18 months ago.

Having spotted a derelict cottage in Mousehole she, and her partner Joss Price, bought it on the spot, put her London flat on the market and spent several months converting it into the first of what are now two luxury self-catering properties for their new company, Boutique Retreats.

Just because you come from a rural area though, doesn't mean you'll be welcomed back with open arms, she warns. Certain people haven't been entirely delighted that a young couple was able to turn up and buy cottages that their Cornish peers couldn't possibly afford. But she knew there was a gap in the market waiting to be filled.

"Visitors don't want to pay up to £700 a week for a horrible house with tired old furnishings, and here that's what they often get, " says Barton, whose legal knowledge has been put to good use in setting up the company.

The pair have been able to draw on their personal insight into their target market - put simply, the affluent metropolitan couple they used to be - together with Price's creative flair as an art consultant to create two exquisite properties. Unsurprisingly, bookings have taken off.

Coming home has also worked for 25-year-old Leah Stevenson, for whom a typical morning now begins by collecting eggs from the chickens on her family farm in the Peak District, whizzing them together with butter, flour and sugar, baking tray upon tray of miniature sponges, and then turning them into extraordinarily pretty cupcakes for sale in delicatessens across Cheshire and Derbyshire.

It's two years since she decided to head back home. Having gained a first in food marketing from Newcastle University she got a job as Harrods' confectionery buyer on graduating; within the year she'd become manager of the upmarket Rivington Deli. But it was a 90-minute commute each way with early starts and late finishes.

"Coming from a farm on the edge of a small village, I really wanted to experience that big city pace and lifestyle, " she explains. "But I always knew it was a time-limited thing. I just got fed up of the tube and the dirt and not being able to go for a proper walk."

The concentration of talent in the capital is one of its great attractions, however: she knows that being able to work with the best in the business was a real plus.

"London gave me the chance to work with people who really knew about ingredients and sourcing, which means I've got a good sense of how the international food trade works, as well as contacts who've helped me with what I'm doing now, " she explains.

What Stevenson is doing now is running Leah's Pantry, a cookery school and catering business from her spanking new kitchen converted from one of her dad's draughty old barns. Children's cake-baking parties and "demo and dine" evenings seem to be going down a storm: she's just been voted Best New Entrant to the Industry in the Cheshire Awards for Tourism Skills as well as Cheshire Rural Woman of the Year.

Broom founded yoursafeplanet.co.uk from Barrow-in-Furness, Cumbria, where she grew up, after studying at UCL and planning to be a barrister. That went out the window when she took an optional half-module in business studies in her final year, which convinced her that a website putting independent travellers in touch with a trusted - and vetted - contact in the country they were visiting could be a viable business.

She's been amazed at the moral and practical support she's had from local business organisation Furness Enterprise, which together with pro bono professional advice from Barrow firms glad to see a young person return to an economically depressed rural town, has catapulted her project forward in a way she could never have imagined.

Everyone agrees that leaving good friends is the hardest part about coming home. "I did worry about it, " admits Stevenson.

"You can get very lonely, " agrees Barton. "I make a big effort to go to any food industry events that come up. It means a lot of driving, but I've met great people, and some of them are even my age! You just have to keep at it."

Tapping into that need for a peer group has, in fact, been the inspiration for another rural start-up, social networking website Muddy Matches. Launched in 2007 from their parents' Bedfordshire farm by sisters Lucy and Emma Reeves (29 and 31 respectively), it's much more than a dating website; it's a way of putting people with similar interests, but who live long distances apart, in touch.

"I was working as a translator in London, but it wasn't for me. I was spending a lot of time going home, but a lot of my friends had moved away, " says Lucy Reeves.

"But if you're single or don't have children, meeting anyone new in the countryside is hard. When we hit on this idea, it just made sense."

There's obviously a demand. Combining her communication skills to build the Muddy Matches brand with her sister Emma's organisational abilities, 17, 000 members have joined to date, and turnover is projected to be £200, 000 in 2009.

Warehouse Ideas for a Business

Innovative IDEAS for Business in India

RT @Ogbeni_seyi: Question. Two nigerian businessmen have very interesting business ideas. One, for Nigerians in Nigeria and the other for t…