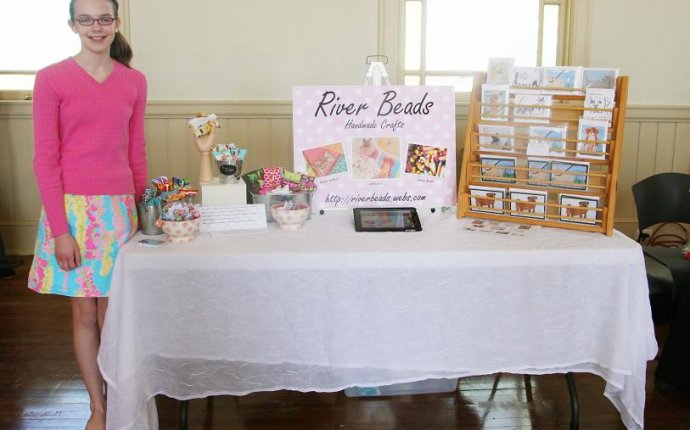 Looking for business ideas or just curious about other young entrepreneurs? Read these inspiring stories.

Mikaila Ulmer is CEO of BeeSweet Lemonade, a company she launched at the Acton Children's Business Fair in Austin, Texas, when she was 4. Ulmer, now 10, bottles and sells BeeSweet Lemonade at Whole Foods and other stores in Austin and donates a portion of profits to the protection of honeybees. Ulmer appeared on Shark Tank in March 2015.

Carter Kostler wanted his mom to be able to drink her fruit-infused water on the go. So at age 13, he designed a bottle that would allow her to do just that. Now 15, Carter sells his Define Bottles online and in small stores. Of being an entrepreneur, he says, "It is important to know from the beginning that there are a lot of highs and lows and there is no such thing as overnight success. It takes a lot of hard work and you have to be strong to keep moving forward.