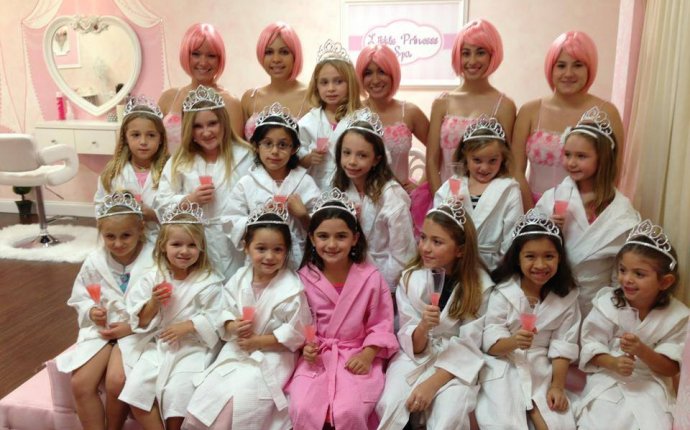 President Trump’s dark view of Islam could brighten if he ever knocks on the Willingboro door of 10-year-old Amaya Diggins, a fellow entrepreneur.

Amaya would probably answer dressed in jeans, a long-sleeved blouse, and a hijab — the traditional head scarf of Muslim women — and invite him to view her colorful new product line of hijabs.

Wednesday was World Hijab Day, an annual event founded in 2013 by a Bangladeshi immigrant to New York, that celebrates women who wear the traditional clothing that proclaims they are Muslim. This year, Hijab Day came just five days after Trump had issued a temporary ban on travel to the U.S. from seven Muslim-majority countries.

But in Willingboro that order and the controversy it generated had largely bypassed Amaya, who, like her 13-year-old brother Anwar, is homeschooled.

“I’ve tried to protect her from these things, ” her mother, Ameenah Muhammad-Diggins, explained as she and her daughter sat on their living room couch to show off their new product line.

Amaya, who is tall and wears dark-frame glasses, was in jeans, a flower-print top - which, like her mother’s, came well below her hips — and a head scarf whose color she calls “cotton candy.”

She gave her mother a quizzical look when talk came up of the president’s travel ban, and the conversation soon turned to those brightly colored scarves folded on the hearth.

“Amaya came up with the idea, ” said Muhammad-Diggins, inviting her daughter to explain.

“Last year, ” Amaya began shyly, “after we came home from a trip” to the Midwest that had included attending the funeral of boxer Muhammad Ali, a family friend, “my mom bought me this whole set of scarves. Only they were really, really big — like the covers on my bed. And they were mostly gray and black and tan. I said I liked them, but not really.”

After the truth came out, Amaya asked her mother why they don’t make hijabs for preteen girls and in bright colors. After looking into what was available, they decided to commission a collection of scarves smaller than the standard adult size but larger than what Amaya called the “one piece, little-kid hoods that I’d been wearing my whole life. I didn’t like them.”

Mom wanted to call the new business “Just Right Hijab, ” but the CEO overruled her.

“It sounds so old-woman, ” Amaya said, and proposed “Hijabi Fits.”

She also got to name the colors, and pointed to the folded scarves across the room.

“I thought the dark pink is ‘bubble gum, ’ " said her mother.

“No, mom, ” she said, pointing. “That’s ‘bubble gum, ’ " Her mother shrugged, and the boss continued. The purple scarf was “plum, ” she explained, and the blue “sea green.”

The custom of Muslim women wearing head covers outside the home — they can conceal the entire face, or have openings for the eyes, or leave the whole face exposed — derives not from the Quran but rather from an Arabic tradition.

While the word hijab, which means veil, has come to signify the shorter coverings worn by observant women, it also encompasses ideas of “boundary” and “border, ” separateness and modesty, said Aliya Khabir, president of AZK Communications in Philadelphia and a friend of the Diggins family who is helping to promote their new business.

“So hijab really encompasses the entire way Muslim women dress in public so as not to show off the shape of the body.” Hijabi she explained, is a westernized word for any woman who both wears the traditional head scarf and covers her arms and legs in public as a form of modesty “and a statement of her faith.”

For some Western Muslim women, however, making that public statement can be stressful.

Wearing a black, full-length niqab that partially obscures her face “does make me feel safer, ” said 39-year-old Toni Topps, a convert to Islam from Catholicism who said she suffers from PTSD as a result of a sexual assault during her service in the Air Force.

“You get more respect. You don’t get the catcalls and rude remarks” from men, said Topps, who lives in West Oak Lane with her husband and two young sons.

@Shmoozie: I'm at the family business today. What's on the docket? Rose showing me rugs for children so she can get design ideas for her