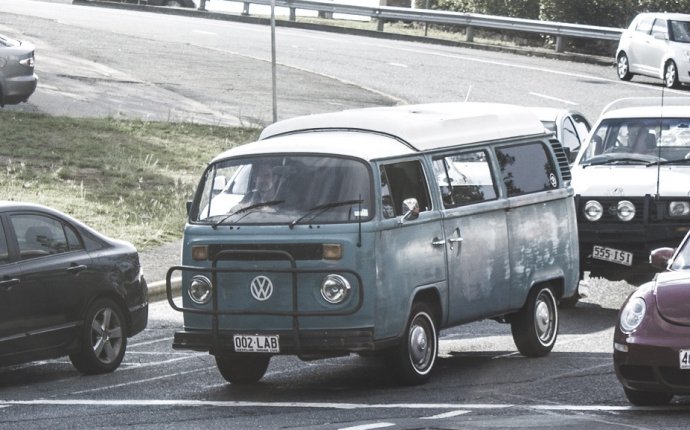 Strategies based around renting, sharing, and leasing can reduce business’s dependency on continuously having to find raw resources. Philips, the Dutch conglomerate, has Pay Per Lux , where it sells lighting as a service, rather than simply supplying products. Philips installs lighting, recycles end-of-use equipment, and the client gets a bill. This reduces the “ecological footprint due to closed material loops and energy efficient lighting solutions, ” the report says. It also “gives Philips further incentive to innovate to create more efficient lighting solutions, and enables customers to upgrade to efficient lighting systems without upfront capital cost.”

Companies are repurposing what was once considered waste.

Open loop refers to companies that are repurposing what was once considered waste. For example, Belgium-based Umicore used to be a traditional commodity mining company. Now, it reclaims more than “20 different metals both from production scrap and end of life materials.” So-called “urban mining” has two advantages: economic and environmental. Umicore can recover two pounds of gold from 3 to 4 tons of scrap. Digging for it would involve drilling through 220 tons of rock. “By mapping its business plan to four megatrends in sustainability, the firm has a long-term vision for sustainable growth, ” WWF says. (More about Umicore here).

The report explores new ways of funding low-carbon energy investments, and emphasizes the need for collaboration. For example, Novo Nordisk, a Danish pharmaceutical company, has a partnership with Dong Energy that has reduced Novo’s energy bill by 21%, while funding Dong’s renewables portfolio. Dong agrees to increase Novo’s energy efficiency, in exchange for Novo investing the savings in contracts for wind power. Novo’s plants now run on clean power, and it claims to save $7.3 million a year.

The report praises PepsiCo for achieving “positive water balance” in its Indian operations. The company offsets the 5.8 billion liters of water it uses in its manufacturing facilities by “replenishing, reusing, and conserving water” elsewhere in its supply chain. Its initiatives include “direct seeding of rice, ” drip irrigation for potato cultivation, community water schemes such as “check dams and recharge ponds, ” and rainwater harvesting near its factories, the report says. The program reduces “water stress, ” and helps limit criticism that Pepsi is using more than its fair share of resources.