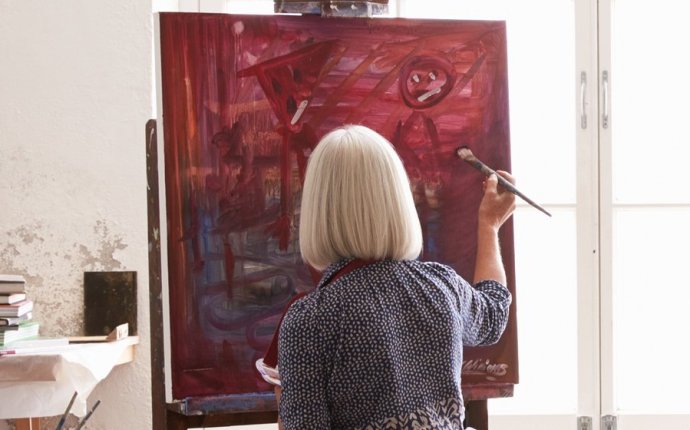 If you are a serial entrepreneur starting to look for an idea for your next startup, you are likely to want a way to stimulate your brain to come up with as many good ideas as possible. This blog post outlines a framework that is designed to fire up your best creative thinking modes, triggering the creation of new ideas.

The idea for this framework came to me when I realized that all of my early startups had been triggered by the following ingredients: an unmet customer need (or pain), and some disruptive new technology that had allowed that pain to be solved in a new way.

Think about many of the great startups we know and love, and you will recognize this pattern:

In early 2004, I invested in JBoss, a company who disrupted the two leading players in the Java Application Server space, IBM and BEA. They did this by giving away their software completely free of charge, and making money by selling a low cost subscription that included things like support. JBoss was highly successful with this new business model, and shot to a $65m run rate in just two and a half years.

When I looked at what had been the disruption that had allowed them to succeed, I realized it wasn’t new technology like we had seen with previous startups, but rather a new business model. So the framework needed to evolve:

There are many other examples of businesses that have recently succeeded using new business models to disrupt existing players. These include:

A final twist: Consumers become the biggest customers for technology

Since the crash of 2000/2001, an interesting change happened in the tech startup world: consumers became the biggest buyers and users of technology. This has created some of the biggest startup successes, including Facebook, Zynga, Groupon, Apple, Gilt Groupe, etc.

Although one of the drivers for why consumers buy technology is solving unmet needs (pain) in their lives, there is also another very important driver: entertainment, (or pleasure). So to make the framework complete, we should also consider entertainment as an alternative to unmet customer need (pain).

How to use the Framework

Now that we have identified these four elements, let’s look at how we can use these to trigger creative thinking in a brainstorming session. First create a working space where ideas can be written down. If in a group setting, this is probably a large whiteboard. Then write down the headings, as follows:

Then start to capture ideas under any of the five headings, in whatever order they occur to you. For example, under Disruptions, you might list things like the following:

When it comes to writing down ideas around unmet customer needs (pain), I recommend that you stay close to areas where you have domain expertise. This is usually the entrepreneur’s secret sauce: their unique understanding of how a particular industry, or consumer segment works. While there are a few exceptions that prove the rule, varying from your area of domain expertise usually results in failure, as other people are better suited to tackling that area. For example entrepreneurs that know the enterprise infrastructure space don’t usually do well when they try to start consumer internet companies.

With no particular domain in mind, here are some quick examples of unmet needs:

@Dentist Marketers: We encourage new ideas, we find creative solutions to problems & are constantly looking for chances to improve your business.