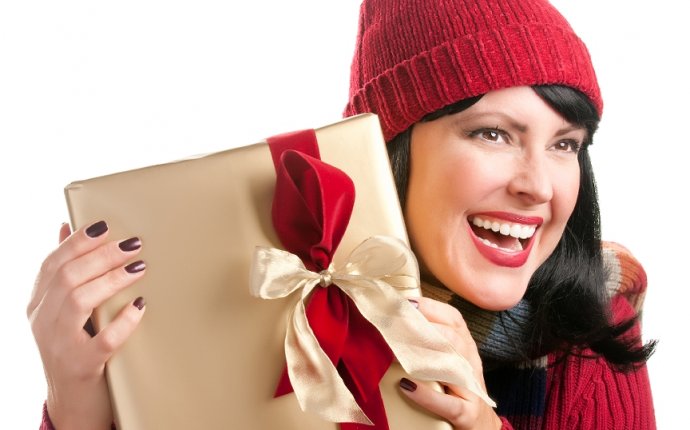 No company is banking on our obsession with geolocation as well as Foursquare. The social networking app rewards users with points and badges for checking in at physical locations. Foursquare secured $1.35 million in funding this fall, and has more than 1 million users. The company has formed partnerships with Conde Nast, Zagat, the New York Times, and HBO to offer rewards to users, and with its fast growing network (10 people check-in every second), we can only expect more to be on the way. [Naveen Selvadurai #30]

Three years ago, Behance was born as a Web-based platform for creatives–a place to show of their work regardless of their resumes, hoping to turn more ideas into reality. Since then, it’s connected advertising and creative agencies discover artists and designers, attracting recruiters from Disney and Apple. Behance’s annual 99% Conference–“genius is 1% inspiration, 99% perspiration”–rallies creatives and entrepreneurs to execute ideas. A few of CEO Scott Belsky’s tips? Keep a notebook, indulge your obsessions, share ideas, and work hard. [Scott Belsky #73]

Union Square Ventures has become an authority on entrepreneurialism thanks to its vocal blog on the venture capital firm’s Web site. With successful startups like Twitter, Etsy, Boxee, and Zynga in its portfolio, the firm is a resource on Web-based services and social media, and its public discussion of how the team approaches investments has shed light on a typically close-mouthed business. [Fred Wilson #60]

Despite finding success in commercial filmmaking and advertising, Jesse Dylan, son of Bob Dylan, is focusing his time on making the world a better place with media through FreeForm. Having created content for the Bill & Melinda Gates Foundation, TED, and the Clinton Global Initiative, among others, FreeForm prides itself on emotionally engaging campaigns that entertain and inspire change and action. Recent work includes the creation of the iParticipate campaign which, in collaboration with the Entertainment Industry Foundation, calls for nationwide community service. [Jesse Dylan #41]

Storm Thorgerson is the graphic design brain behind infamous album art, most notably Pink Floyd’s The Dark Side of The Moon. Interested in seeing a film about his life behind the scenes of the rock and roll world? You can–if you help fund it. Kickstarter is a Web-based platform that crowdsources funding for creative projects. The Thorgerson project is hoping to raise $20, 000 in the next month or so (current pledges total $3, 280), but Kickstarter’s all-or-nothing policy means that if a project doesn’t reach its goal, the donations–of which Kickstarter gets a 5% cut–aren’t processed. To motivate the loosening of our purse strings, projects offer incentives, from artwork to a copy of the finished project to credit on a film. Admittedly, half the projects featured on the year-old site don’t succeed, but more than 1, 000 have reached their funding goals. [Perry Chen #74]

After years working in the non-profit sector, addressing environmental justice in her South Bronx neighborhood, Majora Carter entered the world of for-profit entrepreneurship in 2008 when she founded the Majora Carter Group. The consultancy focuses on helping communities become more vibrant by working to address concerns like public health, storm-water management, waste disposal, and social services. MCG is working to build two 10, 000 square-foot greenhouses in Detroit, and hopes to expand these programs to cities across the country, with the goal of launching a national brand of locally produced urban produce. With a heavy focus on “green collar” work and job development, MCG’s projects don’t just improve communities, but sustain them. [Majora Carter #59]

The open-source portal lets users consume all their digital media from their television. Boxee pulls from more than 300 sources of online video, music, and photos—from Pandora to Netflix to Flickr—and more than a million users have gone for the free application, which also lets friends (legally) share info about what they’re watching via Twitter, Last.FM, or Tumblr. Since 2008, Boxee has received $10 million from two rounds of funding (Union Square Ventures has invested). Up next? A box that lets you access all your content without the help of a PC. [Avner Ronen #84]

Focused on disruptive technologies, the advisory firm’s office–called the Hangar–lets clients learn about and experiment with new technologies. Experts in leadership and management, customer strategy, enterprise strategy, and innovation and design, Altimeter helps companies navigate changes brought on by the disruptive nature of social media, all the while taking advantage of the new technology. [Charlene Li #69]

How to create an Internet fad: Let people be weird. At least, in the case of Chatroulette, that formula seems to work. The voyeuristic Web site, which connects random users via Webcam and allows them to “next” their partners whenever they please, has become a stage for bizarre performance art, nudity, and “perverts, ” according to one study. The fascination attracts more than a million users a day, which is good news for its 17-year-old creator, Andrey Ternovskiy (he built the site in a few days with $10, 000 from his parents). He’s fielded million-dollar offers for the site, but–convinced that’s not enough–is hanging on to it for now. [Andre Ternovskiy #100]