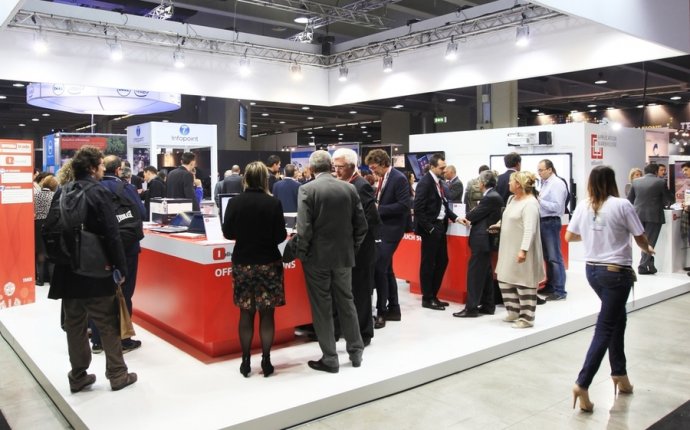 Erik Oberholtzer, Matt Lyman and David Dressler met while working in the kitchen at a luxury beach resort in Southern California. Together, they envisioned a restaurant where they could follow their cooking passions and serve organic, farm-fresh, "slow food" dishes at affordable prices. But the food wasn't the only thing that was slow. Once the trio decided to join forces and launch an eatery, they took their time to carefully plan every aspect of the business before taking the plunge.

"It took probably two years from idea to opening, " says Oberholtzer, chef and co-owner of Tender Greens, which opened in 2006 and now operates seven locations across California. Much of those two years involved fundraising and constantly revising the business plan.

"We would make revisions to our plan after every meeting with a potential investor, because sophisticated investors would ask questions we hadn't thought of, causing us to go back and refine the numbers, " Oberholtzer says. "That process was really beneficial, because we went into the opening with a lot of focus. We went into it knowing the culture we wanted to create, the brand we wanted to build and the type of employers we wanted to be."

Tender Greens offers a casual, walk-up dining environment, where guests can watch meats grilling and meals being prepared behind a glass partition as they walk through the line. The core menu consists of "big salads, " "hot stuff" (a hot plate or sandwich) and soups. A few crowd favorites include the Southern fried chicken salad, the octopus salad, the Happy Vegan salad and the mashed potatoes.

Executive chefs at each restaurant also create their own specials that vary by location, change twice daily and are made from scratch, like Cajun chicken and sausage gumbo; aged-cheddar bread pudding; English pea risotto; steamed clams with chorizo brown-butter spaghetti; shredded duck and kale salad; and house-made porchetta (pork roast).

What really sets Tender Greens apart from other fast-casual eateries is the care taken in preparing the cuisine. The chefs cure the bacon in-house, make their own salami, craft handmade pastas, cure their own caviar, mix their own natural sodas and work to support small farmers.

While not every new business will require two years of upfront planning like Tender Greens, every aspiring entrepreneur should pay significant attention to laying the proper groundwork before launch. In studying businesses that have succeeded and those that have failed, the difference is planning, says George F. Brown Jr., CEO and co-founder of Blue Canyon Partners, a management consulting firm in Evanston, Ill. "The successful business leaders don't go to work every day expecting a new adventure. They have a plan and know what to do. Over and over, in small businesses and large ones, I've seen the benefits of careful planning and the disasters that can result from a failure to plan, " he says.

Before launching your business, here are six steps to ensure a successful start.

While writing a business plan is certainly helpful, the real value is not in having the finished product in hand, but rather in the process of researching and thinking about your business in a systematic way, according to Victor Kwegyir, founder and CEO of Vike Invest, a U.K.-based business consultancy. "The act of planning helps you to think things through thoroughly, study and research if you are not sure of the facts and look at your ideas critically, " he says.

If you don't commit to in-depth preparation, launching a new business can be a very expensive lesson in the value of planning. Bachenheimer asks: "Would you enter a high-stakes poker tournament without knowing the game, assuming that you'll figure it out as you go?"

2. Test your idea.
Sixty percent of new businesses fail within the first three years, according to Victor Green, a serial entrepreneur and author of How to Succeed in Business by Really Trying. "Too often people rush into business without carefully checking out their idea to see if it will work, " he says. "Research is essential."

While the internet makes it possible to conduct research without leaving your desk, Green says Googling isn't enough. "Talk to real people who are in the business you want to go into. Talk to people who might be your customers and get their views and opinions, " he says. "Test your ideas if possible."

For the founders of Tender Greens, spending two years in the planning process allowed for a unique opportunity to try their ideas out on the public that would eventually become their clientele. "During that time we were testing recipes and refining our business, "

Oberholtzer says. "Because we were already working in the restaurant industry, we were able to actually test some of our recipes on customers at the resort, for two or three times the price we planned to charge at our own restaurant."

3. Know the market.
Ask questions, conduct research or gain experience to help you learn your market inside and out, including the key suppliers, distributors, competitors and customers, Bachenheimer says. "You also have to really understand the critical metrics of your market, whether it's as simple as sales per square foot and inventory turnover, or an esoteric measure in a highly specialized niche market, " he says.

Tender Greens' Oberholtzer and his partners spent many years working in the California restaurant industry before launching their business. That experience allowed them to not only perfect their craft, but also to develop longtime relationships with food purveyors, farmers and other suppliers that they relied on to help Tender Greens succeed. In fact, Scarborough Farms, the restaurant's lettuces and greens supplier, is a partner and investor in the company, thanks to its long relationship with the founders.

4. Understand your future customer.
In most business plans, a description of potential customers and how they make purchasing decisions receives much less attention than operational details such as financing, sourcing and technology. But in the end, it will be the customers who determine your success or failure, Blue Canyon Partners' Brown says.

@Andre G: How to launch a brand new website: Launch ideas and tips for your business! Marketing, social media, how to have a successful launch (& lau…