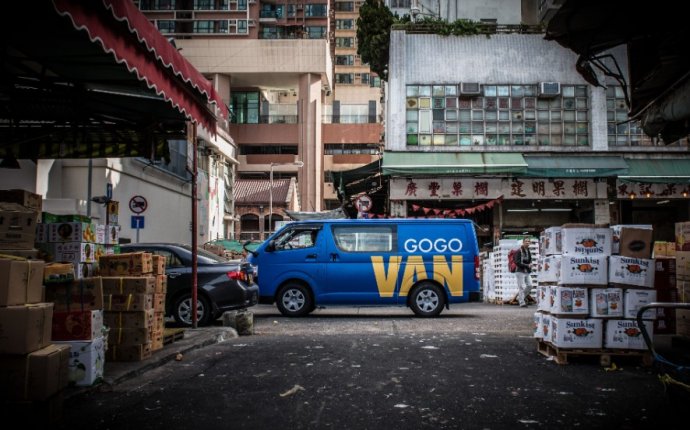 Too many companies in mature markets assume that the only reason to enter emerging countries is to pursue new customers. They fail to perceive the potential for innovation in those countries or to notice that a few visionary multinationals are successfully tapping that potential for much-needed ideas in products and services. Think of General Electric’s portable ultrasound technology and Intel’s inexpensive Classmate PC.

Others see the opportunities but are unable to act on them. They find that it’s hugely difficult to develop ideas in unfamiliar settings, much less turn them into global businesses. C-level executives too often resist disruptive concepts or view international managers as teachers rather than learners. And many companies lack the necessary processes to absorb outside innovation.

Our research shows, however, that multinationals can position themselves to take advantage of the innovative energy that permeates emerging markets. The key is committing to the deployment of a new kind of manager: what we call a global bridger.

Over the past two years we have interviewed 52 managers in Africa, Asia, Eastern Europe, Latin America, the Middle East, and Russia who work for companies such as AT&T, ConocoPhillips, Exxon Mobil, and Walmart. We have learned how global bridgers come up with innovations in emerging markets and bring home tested ideas that are integrated into their companies’ offerings worldwide.

Multinationals’ survival will depend on these bridgers. Emerging markets have already produced a dazzling array of disruptive innovations, from Tata’s $2, 500 Nano car in India to BYD’s battery technology in China to Embraer’s advances in jet design in Brazil. We suspect the flow of ideas will only accelerate in the years to come. Multinationals that continue to ignore emerging markets’ potential for innovation will be left behind.

In this article we will show how to identify and develop global bridgers and, just as important, how to create organizational structures to incorporate their ideas.

Abner Portillo is the 52-year-old head of ConocoPhillips’s Mexico and Central America region, and a veteran of more than two decades with the energy giant. In 2009 he identified an important opportunity for innovation in packaging, tested the idea, and took it back to headquarters, where it spurred the company to launch a new line of offerings.

Having noticed that lubricants for trucks and heavy machinery were losing market share to unlikely competitors—local companies that offered low-quality products at similar prices—Portillo recruited a trusted colleague, a local distributor, to help him investigate. By observing and speaking with customers, they discovered that some preferred to buy lubricants in five-gallon containers rather than 55-gallon drums. In the U.S. these lubricants are typically sold to machine maintenance facilities and repair shops that buy in bulk on credit, but many Latin American purchasers run cash-based businesses and need to carry lubricants with them in manageable containers for use on the road. Portillo ran this discovery by another group of customers and then arranged for a test run of one lubricant in five-gallon containers. The smaller quantities proved popular.

Portillo then approached a close colleague at Houston headquarters, the head of the international lubricants division, to see whether ConocoPhillips could benefit from reformulating container sizes. The resulting line of repackaged lubricants has helped the company grow sales in several markets around the world as well as in Mexico and Central America.

This experience and others like it have changed ConocoPhillips’s approach in developing countries. International managers are now required to seek innovative insights in those countries and transfer them to the company through formal channels.

Successful bridgers like Portillo are relatively rare: Only 28 of the 52 managers we interviewed reported that they had sought out and identified potentially company-changing innovations during their assignments in emerging markets. (See the sidebar “Searching for Bridgers.”) We considered 14 of these to be effective bridgers. They were all senior managers—some in new-business development, others overseeing sales or manufacturing functions—who had taken on bridging in addition to their regular significant responsibilities. Many had become bridgers on their own, sometimes in spite of the company rather than with its support.

Conducting interviews, testing hypotheses, and drafting proposals for new products and services might fill up only half a day per week. Nevertheless, bridging is intertwined with virtually all the other tasks of an international assignment. Because almost any interaction with a customer, a supplier, or an employee might spark innovation, bridgers continually gather impressions and ideas.

Bridgers share a number of characteristics. They may differ widely in education, experience, and age, but they tend to be good at developing and maintaining relationships of trust; they understand emerging markets; they have been with their companies a long time; and they are skilled at selling their ideas internally.