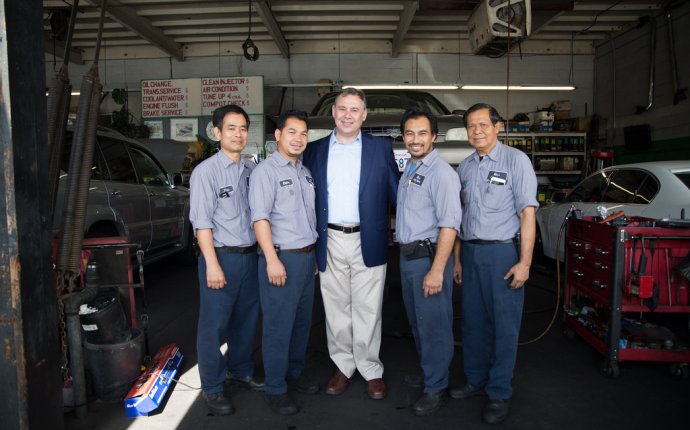 One of the advantages 20-employee Ryan Peacock has over its larger, better-known competitors is speed — a necessary attribute when setting out to clean up disaster aftermaths at Silicon Valley's largest tech firms.

The company, named for its young founder, deals with drying out water-damaged industrial and commercial buildings following floods; it also deals with fire fallouts and hazmat cleanup. "If someone suffers a disaster at 2 a.m. and they call one or two [firms], I'm the fastest guy to respond, " said Peacock. "We have competitors who are $2 billion-a-year companies, and I can compete with them because we're lean."

Peacock pulls in about $4 million in sales annually, split evenly between the public and private sector in northern California. Many of his early jobs came from technology firms. Hyperion, for example, experienced flooding on every floor of its 300, 000-square-foot headquarters just two weeks before Oracle acquired it for $3.2 billion; Groupon's Palo Alto building was flooded so badly, the big restoration firms were quoting a month-long job. "I dried out an 80, 000-square-foot building in less than a week, " said Peacock, who uses a 10, 000-pound dehumidifier in a skid-mounted cage.

Understanding tech clients' risk of losing market share if they're down too long has put Peacock onto his next big idea: franchising his methods. The first few franchises are expected to open later this year in California.