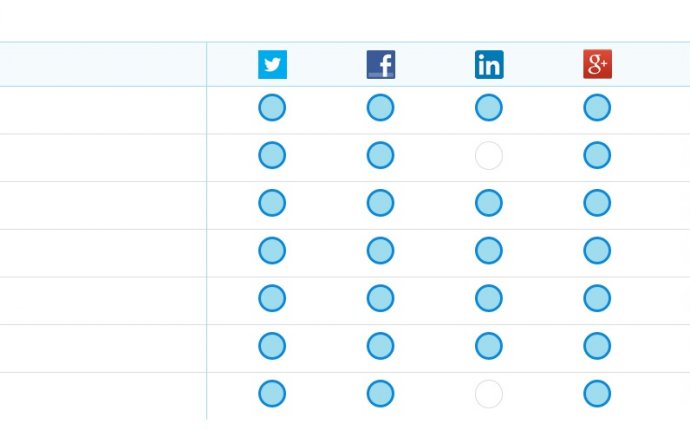 More engagement. That’s what we’re all after on Facebook right?

Beyond sharing good article links and lists, how can you build engagement that cements a bond between you and your audience? I’m talking about moving beyond providing “useful” info and more towards them liking you and believing in who you are and what you stand for.

In this post I’m going to share 7 great examples of how you can do that along with the results I got from trying each of these ideas. Plus, you’ll see how you can quickly model these yourself to maximize your engagement on Facebook.

At the end of the day, business is always a transaction between PEOPLE. So in theory, if we can increase that connection with people (on a much more personal level), they are more likely going to want to do business with us.

I thought so… until I analyzed my Facebook posts and realized, I could certainly do more in this area.

That’s when I started looking at what I could do to increase that level of personal communication, connection and openness.

Over a weekend I began experimenting with a few different types of posts on Facebook to see what would truly connect with people. Some worked. Some didn’t.

Here are seven post templates that you can model:

I had heard from one of my best gal pals (and Facebook marketing extraordinaire) Amy Porterfield that quote images had a tendency to get shared a lot and sometimes go viral.

Stupid me thought that just meant “quotes” in general.

Quote images (in general) have a much higher level of engagement. At first I didn’t truly understand why but I wanted to try anyway and see if I could learn “why”.

Here’s an example from Amy Porterfield that I used as inspiration:

As soon as I posted a quote image, I immediately saw the value because the engagement and shares were definitely much higher with this post over my two-day experiment.

So why does this work?

I thought about it and here’s what I think…

People want to stand for something but often it’s hard to put those thoughts/feelings/emotions into words.

Have you ever had a situation where someone was able to articulate what you’ve been trying to say… but the way they said it just made you scream… “that’s it!”.

(I have that experience almost every time I’m hanging out with Michael Hyatt and his oldest daughter Megan Hyatt-Miller. They both have a knack for being able to communicate the stuff that’s been stuck in my head for years!).

Anyway, that’s what makes a quote so powerful.

Quotes give us a subtle way to express our beliefs and ideals. When we like or share a quote, regardless of what it’s about (health, relationships, business, mindset, etc.), what we are ultimately saying is “this is important to me”.

Of course there are exceptions for things like jokes but that’s something totally different.

The other important distinction is taking the extra effort to make them an image vs. just posting the text of the quote. I’ve done many “text” versions but like I said above, they just didn’t have the same viral reach that my image experiment did. I think it’s because the image version has the ability to really bring the quote to life.

Here’s an example of one I found and then posted:

Within 48 hours I had lots of likes and TONS of shares. I was happy.

Here’s the bigger strategy behind a quote image post…

Make sure it reflects the your values or beliefs. Remember, the whole point of doing this kind of engagement is to bond with people.

Similar to the above example, take time to honour someone close to you like your spouse, kids, good friend or colleague. This also does wonders on a subconscious level for your audience because it emphasizes the ideals you are trying to portray.

If you want to be known as a good spouse, then honour your spouse.

If you want to be known as a good parent, then honour your kids.

If you want to be known as a good friend, then honour your friends.

Nobody does this better than my good friend David Frey. He intentionally finds opportunities to spotlight people in his life with meaningful posts and messages.

RT @heather_educate: In Sydney on 1 June? Are you an artist? Want to build your business? The Business of Creativity Workshop is for you. h…

RT @BathCarnival: Would you like to host your own #BathCarnival event? Get in touch with your ideas or for inspiration! Bring carnival fun…