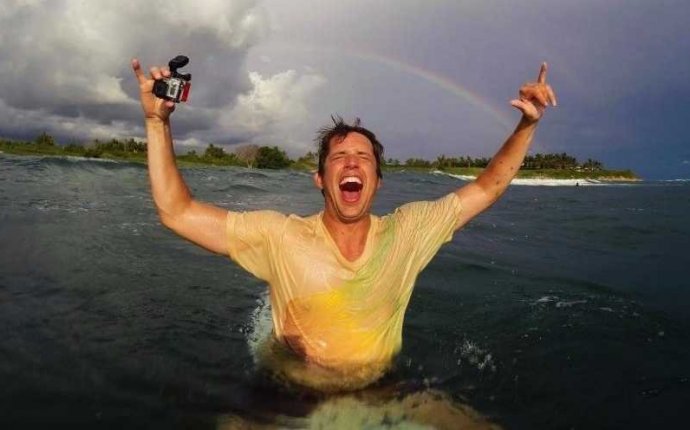 As an entrepreneur, there are seemingly endless business possibilities when you're trying to build the next big startup. You can always open up your Google doc of business ideas, but those are usually tied to some perfectionist fantasy that may never actually get crossed off. A better way to come up with a brilliant concept is to look for a market need: a hole in services, a pain point businesses or customers complain about, or an old status quo that is ridiculously behind the times.

Another source of inspiration can be stress and frustration. In a 2016 TED Talk in London, economist Tim Harford explained that working around frustrating obstacles can release your creativity in a way that doesn't usually happen without stumbling blocks. Harford said American jazz pianist Keith Jarrett made the best-selling solo jazz piano album thanks to a piano that was too small and riddled with broken keys.

Geoff Woo, co-founder of Nootrobox, a startup that makes brain supplements, suggests taking a minute to pinpoint your talents and passions, and then working them into an idea you'd be able to accomplish. "There are infinite amounts of things you can do with your business, money, and employees, but there are only a few things you can do well, " he says.

The legal cannabis industry is one of the fastest-growing industries in America, with almost $7 billion being generated in only four states this year and an estimated $50 billion in the national (and largely illegal) market. According to an estimate from cannabis investment and research firm ArcView Group and big data and analytics company New Frontier, the legal pot industry will bring in $21.8 billion by 2020. As many as 10 states will vote on some type of regulated market this November, which means your state could beget a new legal market.

The nascent market requires a lot of technological, logistical, financial, marketing, and legal support from ancillary businesses, and courageous entrepreneurs have been making millions. Whether you want to grow the stuff, transport it, sell it, or provide professional services, the marijuana industry is booming-and will only get bigger as legalization expands.

If you have ever planned a wedding, or watched in horror as a brother, sister, or friend planned one, you know how expensive it can be. While there is certainly a market for photographers and DJs who charge $6, 000 for four to six hours' worth of work, there is also a market (and a moral high ground) for services that are more affordable.

The U.S. wedding industry is valued at around $60 billion, according to an IBISWorld report. Hell, there's even a wedding technology conference in San Francisco, aptly named the WedTech Summit. Can your idea be pivoted to help couples tie the knot? It could be worth your time to find a clunky aspect of getting hitched and make it easier, from finding a liquor license for venues to a database for all wedding-related vendors or a venue scouting service.

Robotics is one of the fastest-growing industries around the world, as global spending on robotics is expected to grow from $71 billion in 2015 to $135.4 billion in 2019. Robots are already building cars, doing search-and-rescue missions, and making sure Amazon sends you the correct type of toothpaste. The robots aren't coming; they have arrived, and are getting smarter.

Venture capitalists invested $309 million in U.S. artificial intelligence startups in 2014, up more than 20-fold from 2010, according to venture capital research firm CB Insights. The industry requires highly skilled specialists and is dominated by large corporations, but your little bot doesn't have to build spacecraft in zero gravity or save the world from a nuclear disaster. Wonder Workshop founder Vikas Gupta's robots teach kids to code.

After the last two years, everyone in business should know cyber security is important to any company's bottom line. One data breach can cost a company millions of dollars, and companies are spending millions to detect online fraud.

According to a Gartner report, worldwide spending on information security hit $75 billion for 2015. By 2020, the global cyber security market could hit $170 billion. There is big money in security. Find a niche, like digital forensics to track the provenance of an email or text message. It sounds silly, but more and more criminal investigations are rooted in cyber forensics and data.

Almost every business is an e-commerce business today. But with e-commerce comes shipping and logistics, and many companies cannot do that well, including the U.S. Postal Service.

In 2012, spending in the U.S. on logistics and transportation totaled $1.33 trillion, according to government estimates. Amazon has become a powerhouse thanks in large part to its monster logistics chain. With manufacturing in China, any U.S. company that has outsourced its production relies on freight shipping, which is a paper-based and stodgy industry. Startups like Flexport, a fully licensed freight forwarder and customs brokerage that also makes software that tracks cargo in real time, can help improve the industry. As more sales move online and manufacturing continues to grow overseas, the opportunity in logistics becomes greater.