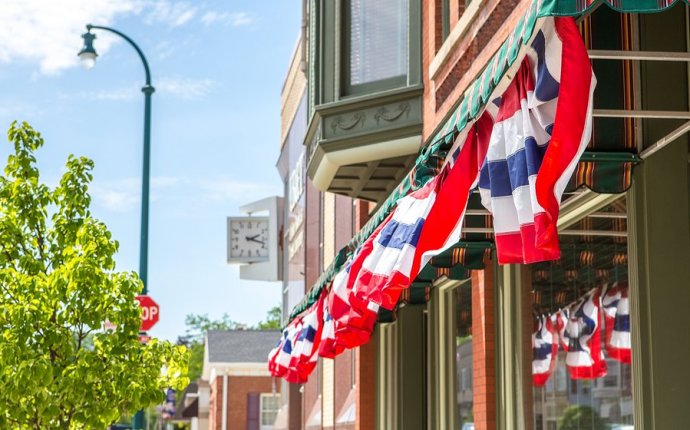 Which are the boom and which the bust industries in this economy?

We all think we know a can’t-miss opportunity from a bad one when we see it. But can we?

According to the SBA, an estimated 552, 600 businesses opened in 2009, the last year for which statistics are available; of these, half will close their doors in five years and two-thirds in 10 years.

Some business ideas — like a video rental store, typewriter repair or record store — come with obvious red flags. Others, like the ones below, may not be so obvious, but recent history has shown they might not work out very well.