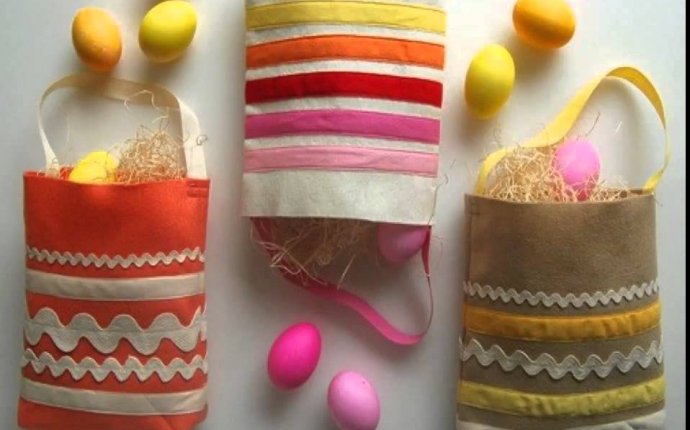 None of these breakthroughs came from resting easy on outdated ideas or settling into familiar ruts. And yet, even this illustrious group admits to getting stuck and actively seeking grist for the mill. So we put the following question to the group: Where or from whom do you seek out inspiration? What do you do when you’re in a rut? And most importantly, how do you keep new ideas flowing? Here’s what some of them had to say–if you try them out yourself, one each day of the work week, you’ll have almost a month of options to help spark some creative new ideas of your own.

“Before I started working on Minecraft, we would figure out new games by going on small holidays. We used to go to Berlin. They have these really great around-the-clock Internet cafes, and we’d just work on something. We’d also attend Game Jams, where you’re given just random things and have limited time to produce a game. It’s quite often that you are forced to think of something that works within the theme and, like I said before, I don’t know where I’m going and try to make it fun during this 32- or 48-hour Game Jam. You either produced crap or finished something interesting, and the interesting thing would end up in a pile. Then when we would actually need to start a launch project, we would look back in the pile.”

“I am obsessive with finding, cataloging, and doing new activities. A dance-floor meditation? A talk on game design? A tattoo convention? Done, done, and done. I am on an endless quest to learn about and personally experience as many diverse subcultures as possible and never leave home without my adventure backpack and a notebook so that I can collect inspiration and log new ideas.”

“I pull a lot of inspiration from traveling around the world. One in particular is Brazil, where I’ve been going since 1997. Whether you’re talking architecture or furniture or digital, the design is modern but with a soul. Which mirrors Nike. I’ve been to Brasilia, the modernist mecca that [Oscar] Niemeyer designed. Talk about being representative of an incredible, bold, disruptive vision. It’s an entire city designed in exacting and uncompromising detail. It forces you to look at your own work and ask: Are we really pushing things as far as we can?”

“Okay, so out of everyone in the world–authors, humanitarians, entrepreneurs, innovators, Elon Musk, scientists curing AIDS right this second–I’m going to say Kanye West. I know, I hate me too.”

“If one project is getting stalled for some reason, I switch gears to another project or two for a while until the problem with the first one works itself out. Sometimes if I am stuck, and leave a problem to sit for a bit, the answer shows up at a traffic light or when I am reading something totally unrelated. It’s like when you are trying to remember someone’s name and once you stop trying, it pops into your brain. It’s the best part of having a bunch of things going on at the same time.”

@James Marrable: Ok internet. I need recommendations on a new book to review for my blog... link in bio #ideas #selfdevelopment #self #learning #business 📚