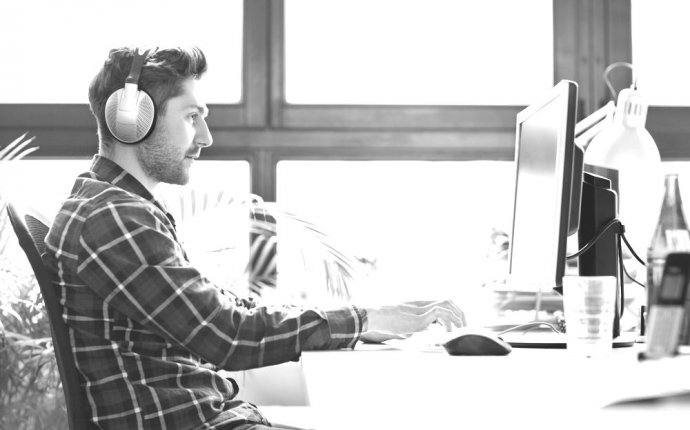 Illinois investors looking for new ways to put their money to work could get their wish in 2016 as new laws allow crowdfunding of startups and small businesses.

State and federal laws passed in 2015 mean the same everyday Americans who have backed video games and kitchen gadgets on platforms such as Kickstarter will be able to put thousands of dollars into building a shopping center, for example, or developing a trailblazing vehicle.

Eager investors shouldn't expect to make money on a given project for a number of years, if ever, experts caution.

Global equity crowdfunding activity reached $1.1 billion in 2014, more than triple its size in 2013, and new laws passed in 2015 will likely spike that higher. Its older sibling, rewards-based crowdfunding, raised $1.3 billion in 2014, less than double the volume of the year before, according to a 2014 report by crowdfunding research firm Massolution.

"We expect intrastate equity crowdfunding to take off and empower small businesses and entrepreneurs throughout Illinois in 2016, " said Elliot Richardson, co-CEO of the Small Business Advocacy Council and a supporter of Illinois' intrastate crowdfunding law.

The Illinois law allows companies to raise up to $4 million from nonaccredited investors, who do not need to meet income or net worth requirements. This could be a "game changer" for neighborhood businesses, Richardson says. Individual citizens could support their favorite pizzeria or renovate a neighborhood building, putting up money in exchange for a small piece of equity.

This notion suggests that participants might be motivated by public spirit as much as individual returns on a project, a view all investors might not share.

"You're going to see consumer products and apps that you've never heard of but are revolutionizing industries, " said Anthony Zeoli, a Chicago attorney who worked on Illinois' crowdfunding bill.

Denver-based XTI Aircraft, for example, designed a plane that can lift off vertically and is selling shares on StartEngine.com. Phoenix-based three-wheeled automobile maker Elio Motors is closing in on a $16 million raise on the same platform. Both benefit from federal Regulation A+ rules that allow companies to raise up to $50 million from accredited and nonaccredited investors.

Equity crowdfunding opens new horizons for small investors, allowing ordinary people to put in $5, 000 for a small piece of a promising company. But it's too early to tell what sorts of returns investors can expect.

Losses are always a possibility with young, unproven companies — a fact institutional investors know well and plan for.

"There will be losses and failures and bankruptcies and liquidations before there are exits, " said Dave Freedman, co-author of 2015's "Equity Crowdfunding for Investors. "The picture might even look pretty dismal at first."

It could take anywhere from three to 10 years to get a clear picture of how well equity crowdfunding investments perform, he said.

Bigger investors have their own take on the impact of these small deals.

Brian Axelrad, an attorney who runs the venture capital and technology practice at Chicago-based Horwood Marcus & Berk Chartered and who is an impact investor on the side, said he doesn't like the idea that a startup could come to the table with dozens or even hundreds of investors in the background who could complicate dealings.

"This makes it one more layer of complexity that you have to hunt through, " Axelrad said. Though he's overall "cautiously optimistic" about equity crowdfunding, he said that until the practice matures, he would likely avoid investing in such companies.

It will be at least a few weeks before small investors can start participating in equity crowdfunding as portals await approval and registration from the Illinois Secretary of State and the U.S. Securities and Exchange Commission. If all goes according to plan, attorney Zeoli said, portals could launch as soon as mid-February.

Interesting facts: If you are looking for the cheap car shipping, it is important to understand that not all transport companies are created equal. To find the most suitable for you, you will have to make a little research that includes learning about the price this or that Transport Company offers, about its experience, its reputation and licenses. The rule is not to choose the cheapest one, but to find the best price and quality ratio.