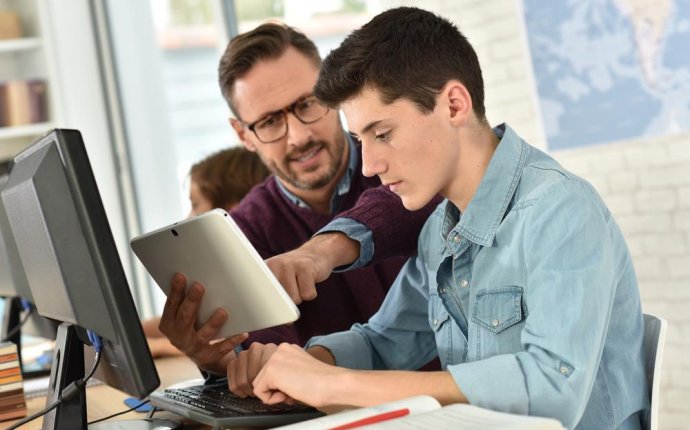 Just like the Nerdalize servers, the best innovations look to solve more than one problem at once. Tackling the dual problems of derelict housing lots and a lack of affordable housing in Amsterdam, Heijmans ONE are complete, self-contained two storey living units. They cost around EUR 700 per month to rent and come equipped with all the basic required facilities, including kitchen, bathroom, separate bedroom, living room and outside patio space. The units can be installed in derelict lots in less than a day, breathing life into neglected areas. When building work is set to start in those areas, the units can be removed as easily as they were installed, and transferred to a new site.

This means that the accommodation can only ever be considered temporary, but another of this year’s standout startups, Kasita, makes this nomadic lifestyle their central feature. Kasita is creating simple apartment block ‘scaffold shells’, which are easy to build on small lots of urban space generally classified as not developable. These shells can literally be picked up and moved by a truck whenever — so users can move to other Kasita locations around the world simply by putting in a request on the companion app.