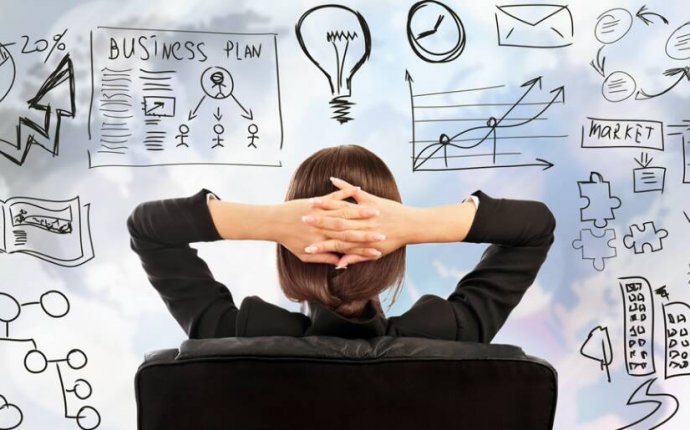 Women get fewer and smaller business loans than men. They pay higher interest rates than men. And when it comes to raising some venture capital to fund a new business or startup, women-led businesses are nearly overlooked.

That's why Cahn created, an online crowdfunding platform just for women-led startups and small businesses. And she just launched a new initiative focused on women-led ventures in the Triangle.

Ashlyn Sanders, a UNC and Duke grad battled through a rare brain condition that caused her to have seizures. That led her to create a mouth guard to protect a person's tongue and jaw during a seizure. Sanders has a patent pending for her .

"Having a couple of seizures a day for almost a year, I would say it's definitely more challenging academically and physically and emotionally in graduate school, " Sanders said.

She's one of the first local startups to get accepted to IFundWomen's Raleigh initiative. She's asking for $50, 000 to create a functional prototype.

IFundWomen is a rewards-based site. Companies offer prizes - such as T-shirts or products, for cash.

IFundWomen gets 5 percent of a company's funding as its fee. Cahn and her team offer business coaching and help to produce a professional 1-minute video.
Source: abc11.com