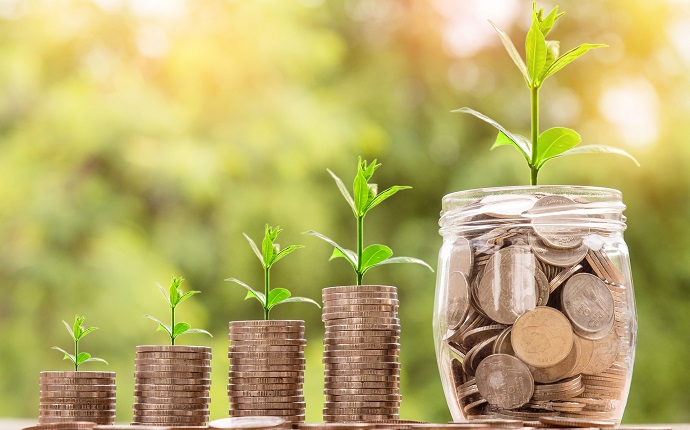 Start your business with crowdfunding

Crowdfunding is the collective financing of a project. There are lots of different web sites, where you can search some information about it: Digital Global℠ crowdfunding, Top Fundraising & Crowdfunding Online Platforms etc.

The history of the development of crowdfunding has less than 20 years. For the first time it appeared in the United States and was used in the music industry, later the so – called crowdfunding sites appeared, through which the organizers of various projects collect fixed amounts of money (donations).

After that, the contributors get something in return. This is the main difference between crowdfunding and charity funds. As a rule, people begin to do crowdfunding with an idea and a team ready to implement this idea. This is a good place to start. But before you start collecting money, you need to fully understand what crowdfunding is and work out all the risks.

The crowdfunding project has three development options: the necessary amount is collected, and the project will be implemented; the collected funds are not enough to implement the project, and all the money is returned to the depositors; the collected money is not enough, but the amount remains with the team.

There are one-time crowdfunding projects and crowdfunding sites for collecting donations. Last in case of achievement of the final sum charge the Commission. Its size varies between 5 and 15% of the collected amount. Some sites work without commissions. These are usually social projects.

Financing has some aspects for better functioning: the goal, availability, the list of participants of the project, all kinds of help. Among the sponsors may be those who do not invest in the project, but can help to attract other investors, make the project more promoted.