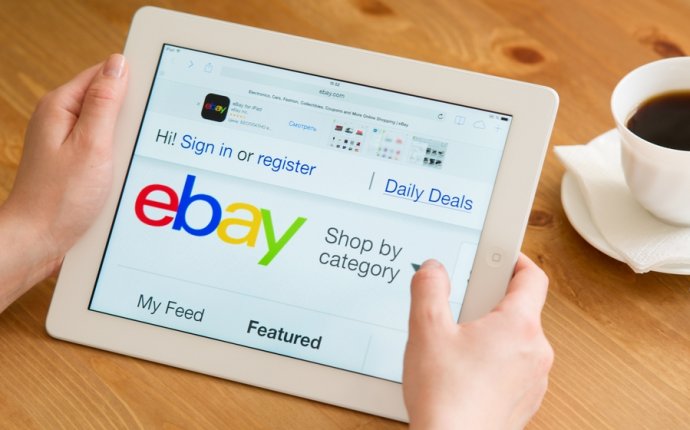 John and Gill Hewitt sat down with a whiteboard and £2, 000 start-up funds nine years ago and wrote down ideas for their next career move. "We were both working in corporations – Gill worked for Kraft Foods and I worked for telecoms businesses, " said Mr Hewitt, 58. "We decided we needed a change."

The pair planned to sell household appliances, pet products and baby clothes online and a friend recommended eBay. They started trading in 2005, initially selling household items after they moved house.

"We soon realised we needed to specialise to cross-sell, so someone buying a screwdriver will also need screws, for example, " Mr Hewitt said. "Then the recession hit and we thought people would rely more on DIY and home improvements. So we narrowed down to tools and hardware."

In May the company hit total sales of more than £5m on eBay, where 80pc of their stock is sold. Their company, Bamford Trading, also trades through Amazon and its own website.

The company turned over £1.5m in the past 12 months, with stock shipped across Britain from a warehouse near Ross-on-Wye in Herefordshire. "Amazon and eBay customers tend to be very different – Amazon customers can be more professional, while eBay tends to be people looking for a bargain, " Mr Hewitt said. "There is a lot more competition now, and many eBay sellers are professional – it takes a lot of work."

Sewing up the world

Tracey Marshall, 52, was made redundant from her £14, 000-a-year job at a call centre two years ago and decided to start her own embroidery business.

She did a three-day course with Prime, which helps over-50s become self-employed. In October 2012 she launched Thread Squirrel, trading through Etsy and Not on the High Street as well as her own website.

"I started with generic embroidery work, like embroidering names on towels, but there was a lot of competition, " she said. "Then I started embroidering maps and it has built up from there."

Ms Marshall embroiders world maps and countries on to bespoke bags, cushions, pillow cases, Kindle covers and aprons, with product prices ranging from £10 to £50. She now works in partnership with her daughter, Kathy Marshall, 28, while her mother, Nell Rose, 71, helps out one day a week. Turnover was nearly £35, 000 last year and the company now receives about 25 orders a week.

"I wanted something I could do from home, " said Ms Marshall, who lives in Pudsey, West Yorkshire. She said: "I have found it difficult selling online – I had to learn everything from scratch. My photographs are not as good as my work, for example, so I have just hired a professional photographer. Either you learn to do it properly, or you hire someone to help."

Geoffrey Rosenbloom, a 77-year-old ex-RAF pilot, has built up sales of about £50, 000 of mobile phones and accessories, which he ships worldwide through eBay from his office in Paisley, Scotland. "Finding decent suppliers took a long time, but I am now shipping 400 orders a week, " he said.

RT @BrianHonigman: Culture, indeed, is the new mandate for business. Why creating the right culture is essential for marketing to work. htt…