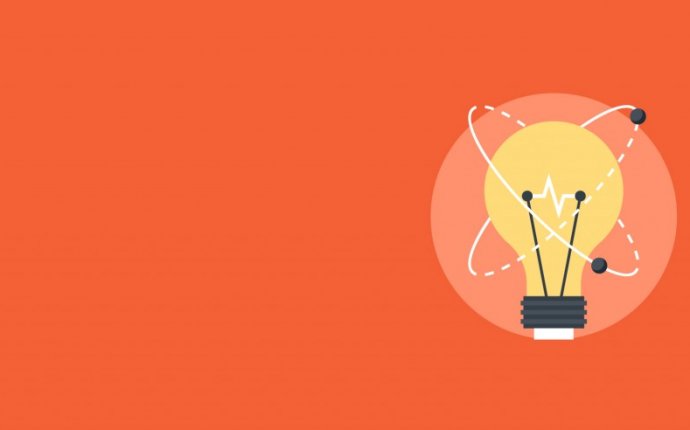 Get Paid for Business Ideas

I first met Stephen Key in 2001. Two months later, I used a few recommendations of his — shared over the customary gin tonic — to help a friend double overseas sales in less than two weeks in New Zealand and Australia.

How? Licensing. It can be a beautifully elegant model.

Stephen is somewhat famous in inventing circles for two reasons. First, he consistently earns millions of dollars licensing his ideas to companies like Disney, Nestle, and Coca-Cola. Second, he is fast. It seldom takes him more than three weeks to go from idea to a signed deal.

He is not high-tech. There are no multi-year product development cycles. He specializes is creating simple products or improving upon existing products, often using nothing more than a single-sided drawing or photograph. Coupled with refined cold-calling skills, Stephen meets with some of the most influential marketing executives in the world. In this interview, we’ll explore how this advisor to American Inventor rents his ideas to Fortune 500 companies.

1- What exactly is licensing, and why is it a good option for people with ideas but little time or patience?

I think licensing is a bit of mystery to many people. It really doesn’t have to be.

Licensing is renting your idea to a manufacturer. The manufacturer handles the marketing, manufacturing, distribution and basically everything else required to bring the product to market.

Usually quarterly (four times a year), the manufacturer pays you a royalty on every unit they sell. This royalty—generally a percentage of the total wholesale price—is your payment for bringing them a new product idea that they can sell to their customers.

It’s an attractive low-risk alternative to manufacturing products and taking them to market yourself.

Using licensing, I can spend my time coming up with new product ideas instead of worrying about balance sheets, cash flow, employees and all the other hassles of running a company. I might pitch three ideas one month and no ideas for the next two months. You can have total flexibility with your work schedule.

Here’s one tip on how to make sure you get paid a certain amount four times a year.

Ensure you have a “Minimum Guarantee” clause in the contract. A minimum guarantee clause basically says the manufacturer needs to perform and sell a specified number of units every quarter or every year. Otherwise, you get your idea back and you can license your idea to another manufacturer.

It isn’t usually necessary to call in [enforce] the minimum guarantee clause. Most of the time you want to give the manufacturer a chance to perform. After all, you are partnering with them and they’ve spent big money on setting up their facilities to manufacture your new product.

Here’s another tip: Don’t front load the deal. I see many people with ideas doing this. They ask for large up front fees and make it to hard for the manufacturer to say yes to the deal. Instead ask only a small amount of money up front and scale up the minimum guarantees each quarter.

Of course you would prefer to earn royalties on 600, 000 units every quarter, but you know you are guaranteed at least a certain “Minimum Guarantee” every quarter. This makes it nice when budgeting to buy that new sports car you’ve had your eye on.

RT @newsforyouSA: SMME ALERT Innovation is a glossy word for stolen. Bright ideas are copied when you submit your business plan for funding…