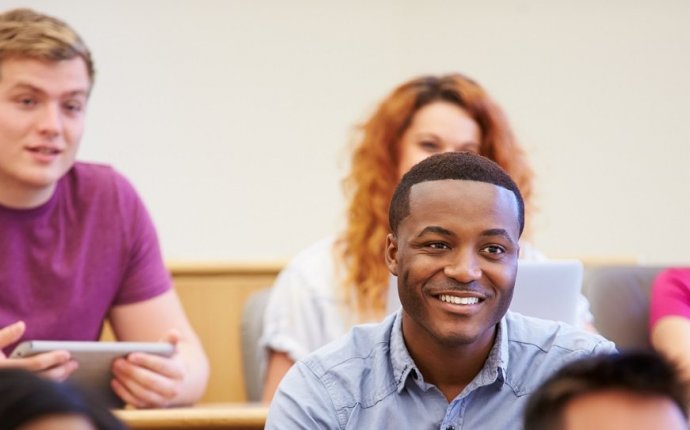 Business IDEAS for Students in College

Students representing 11 startup companies with products ranging from organic skin care products to concussion detection devices pitched their businesses to a panel of judges March 20, vying for the 2017 Student Business of the Year, given by Entrepreneurship at Cornell.

The students, who represented many of Cornell’s schools and colleges, as well as graduate programs, were nominated by their respective school or college for the honor, which includes a $5, 000 prize. The winner will be announced at a lunch during Entrepreneurship at Cornell’s Celebration conference April 27-28.

Jason Guss, a doctoral student in engineering, said his product – a glove that uses smart technology to help monitor and prevent repetitive strain injuries – will soon be piloted in a Tyson poultry processing plant.

The company, Orthofit, is focused on poultry processing to start, Guss said, because that industry has the highest rate for injuries of this sort among workers.

“We heard back from every single poultry producer that we contacted, ” he said. “I even went on one company’s contact portal and sent a message with an undefined subject line telling them about our product, and within a week I received an email from their director of ergonomics.”

Patrick Walsh ’19, whose company, Reflexion Interactive Technologies, has created a portable concussion detection device, said one of his co-founders suffered a head injury during a hockey game, was deemed healthy enough to return to the game and ended up out of school for a month with a concussion.

“Our company wants to protect the next generation of athletes, ” said Walsh, a student in the College of Arts & Sciences.

Nicole Mensa ’17, another Arts & Sciences student, gave judges samples of one of her products, an organic shea body butter that she is selling at Ithaca’s GreenStar Cooperative and the Ithaca Farmers Market, as well as online and in several locations in Ghana.

Her products, made in Ghana, “encourage people to love the skins they were born in, ” Mensa said, and support local producers. She added that her company name, WƆ NƆ Ni, means “things that are indigenously ours.” The company supports a women’s shea butter cooperative in the north of Ghana and also donates a percentage of its profits to ProjectHEY (Helping to Educate the Youth), a Ghanaian nongovernmental organization that seeks to educate underprivileged youth using information and communications technology.

Each of the 11 nominees were judged based on revenue generation, customer validation, creativity, uniqueness, intellectual property, grants, awards and scalability of the business model.

A panel of judges – Jennifer Tegan and Ryoko Nowaza from Cayuga Venture Fund, Tony Eisenhut of Kensa Group and Todd Edmonds from Iron Design – will select the winning business.

“Each year it is special to host this competition and select one business to take the prize, ” said Zach Shulman '87, J.D. '90, director of Entrepreneurship at Cornell. “The range of businesses nominated is wide, and that is part of the fun of the competition.”

RT @Ogbeni_seyi: Question. Two nigerian businessmen have very interesting business ideas. One, for Nigerians in Nigeria and the other for t…