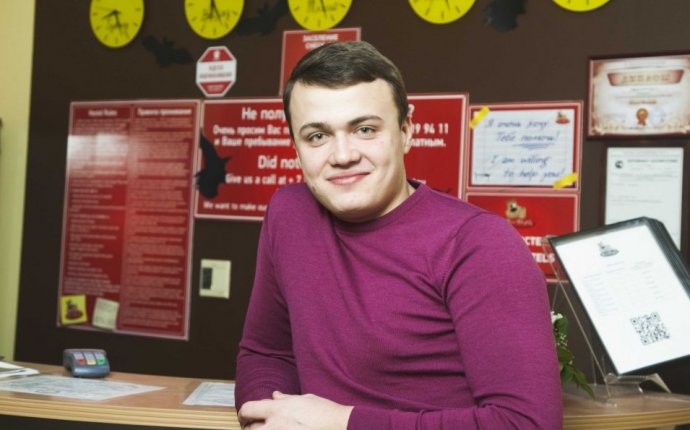 A group of entrepreneurs stands on a stage, ready to pitch their idea to a panel of business leaders and investors who will award the best one with $3, 000 in seed money.

It sounds like an episode of the television series Shark Tank, but it’s a scene that will play out later this week at Sacramento State during the fourth annual Future Four and More competition. The event, which pits eight teams from four colleges and universities against each other in a battle for cash to fund their business idea, takes place Friday, April 21, at the Leslie and Anita Harper Alumni Center.

The competition allows students to hone their pitching skills and get feedback on their business ideas from actual investors, something that will be invaluable when they enter the workforce, says Seung Bach, professor of business administration and the event’s organizer.

The event is named Future Four as a nod to the four original CSU campuses involved – Sacramento, Humboldt, Chico, and Sonoma – and to the future entrepreneurs who participate. In addition to Sac State, this year’s competition again will feature students from Chico and Humboldt, as well as Butte College in Oroville. Each campus holds its own competition to determine which two teams will be sent to Future Four.

The teams have five minutes to deliver an “elevator pitch” – a broad business idea, versus a full business plan – to a panel of seven judges including leaders from local businesses and private investor groups. The judges then will have 10 minutes for follow-up questions.

The top team will receive $3, 000 in seed money, the second-place team $2, 000, and the third-place team $1, 000. There also will be special awards of $700 each for the most social-oriented and most sustainable ideas. Sacramento State typically has done well in the competition, placing second and third in 2014, second in 2015, and first in 2016.

Sustainability is a trend that Bach has seen over the past few years, with teams pitching ideas relating to issues such as air pollution and water quality. Other common themes include family-oriented business ideas and ideas to make life easier for college students. In addition, several teams have gone on to successfully implement their ideas. Activity Jungle, an online marketplace where parents can research local children’s activity, was the brainchild of a Sacramento State Future Four team. A team from Chico State took its idea for a low-tech concrete mixing process, to be used for small projects like backyards, to market. It now is sold at Home Depot.

When the competition is over, the panelists join the students for dinner, allowing for one-on-one conversations, networking and mentoring.

Bach says the competition fits in perfectly with Sacramento State’s commitment to the community as well as President Robert S. Nelsen’s past statements that entrepreneurship is an important way the University can give back to the region.